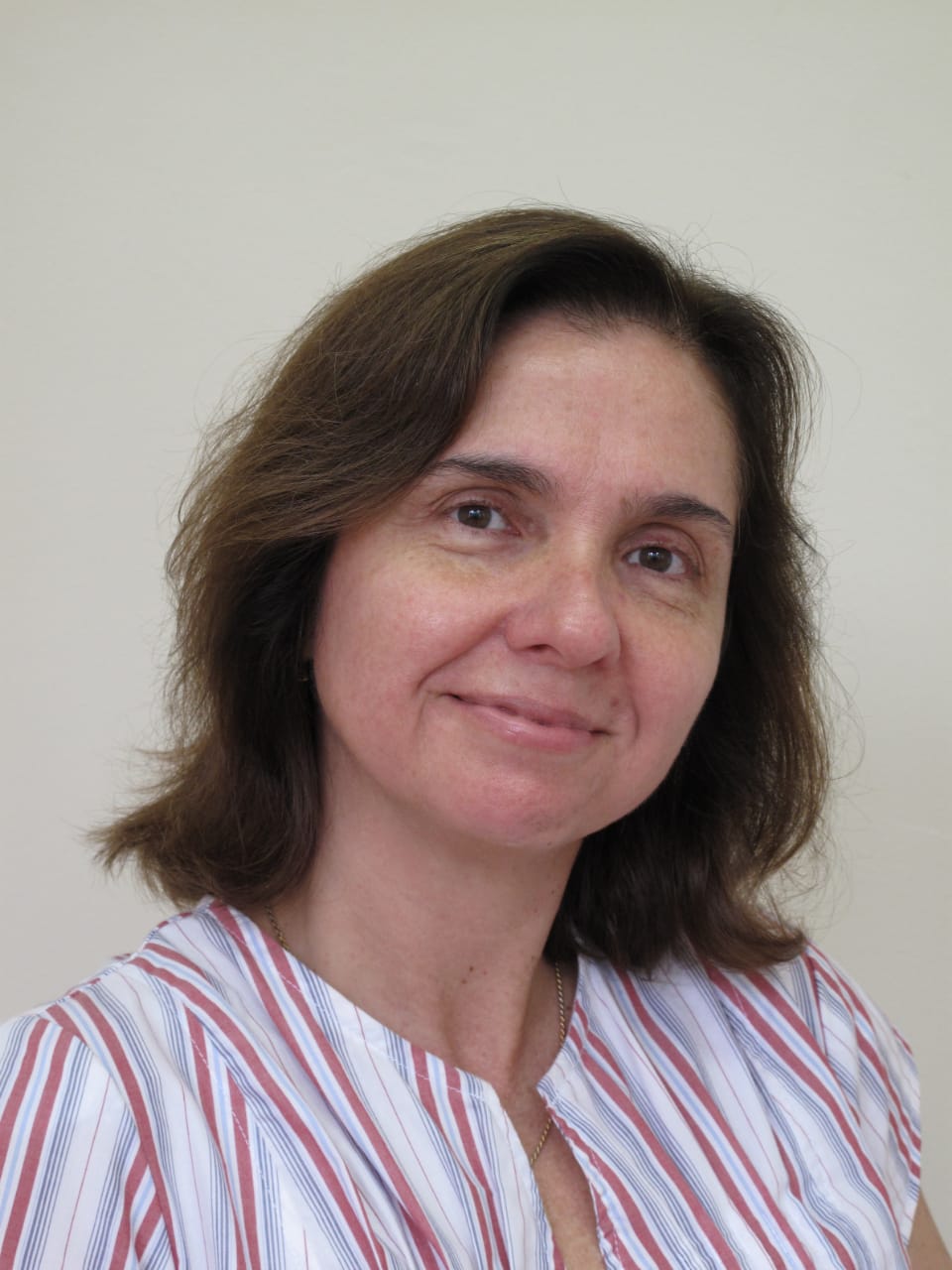 Bio: Marley Maria Bernardes Rebuzzi Vellasco received the BSc and MSc degrees in Electrical Engineering from the Pontifical Catholic University of Rio de Janeiro (PUC-Rio), Brazil, and the PhD degree in Computer Science from the University College London (UCL). Dr. Vellasco is the founder and the Head of the Computational Intelligence and Robotics Laboratory (LIRA) at PUC-Rio. Her research interests are related to Computational Intelligence methods and applications, including Neural Networks, Fuzzy Logic and Evolutionary Computation applied to decision support systems, pattern classification, time-series forecasting, control, optimization and Data Mining. Her main research área is related to Hybrid Intelligent Systems, developing Neuro-Evolutionary and Fuzzy-Evolutionary models based on Quantum-Inspired Evolutionary Algorithms and Genetic Programming.

Marley has been an Action Editor of the Neural Networks Journal since January 2012. She is also Associate Editor of IEEE Systems Journal and IEEE Transactions on Fuzzy Systems. She has been a member of the Board of Governors of International Neural Network Society (INNS) since 2011 and of the IEEE Neural Network Technical Committee since 2010. She is currently member of IEEE Computational Intelligence Society (CIS) Administrative Committee and Chair of the IEEE CIS Finance Sub-Committee of the Conference Committee.
She is the author of four books and more than 400 scientific papers in the area of soft computing and machine learning. She has supervised more than 40 PhD Thesis and 85 MSc Dissertations, and has coordinated more than 50 research projects with industries, some of them resulting in Technology Inovation prizes. 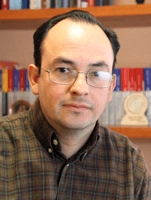 About me and my illness: Two psycholinguistically-motivated methods for detecting depression in social media

Abstract: Everyday the Internet witnesses a great amount of people activity in many different social media sites. They allow us to share –personal– information very easily and with it they offer innumerable new opportunities for business intelligence, health monitoring and personalization of applications.

This talk aims to resume some of the work we have developed in the previous two years towards the detection of social media users suffering depression. Particularly, it presents two methods supported on ideas from Psycholinguistics; the first one selects and weights the words according to their cooccurrence with first person pronouns, with the intention of emphasizing the personal information; the second method represents the shared content by means of emotions’ histograms, under the hypothesis that depressed people show a different emotional pattern. The talk will conclude with a brief overview of our ongoing work in this task, which include the application of deep learning techniques and the development of cross-language solutions.

Bio: Manuel Montes obtained his Ph.D. in Computer Science from the Computing Research Center (CIC) of the National Polytechnic Institute (IPN) of Mexico in 2002. Currently, he is Titular Researcher at the National Institute of Astrophysics, Optics and Electronics (INAOE), located in Puebla, Mexico. His research is on automatic text processing. He is author of more than 200 journal and conference papers in the fields of information retrieval, text mining and authorship analysis, which have earned him the recognition of National Researcher Level II (SNI II) and be member of the Mexican Academy of Sciences (AMC). 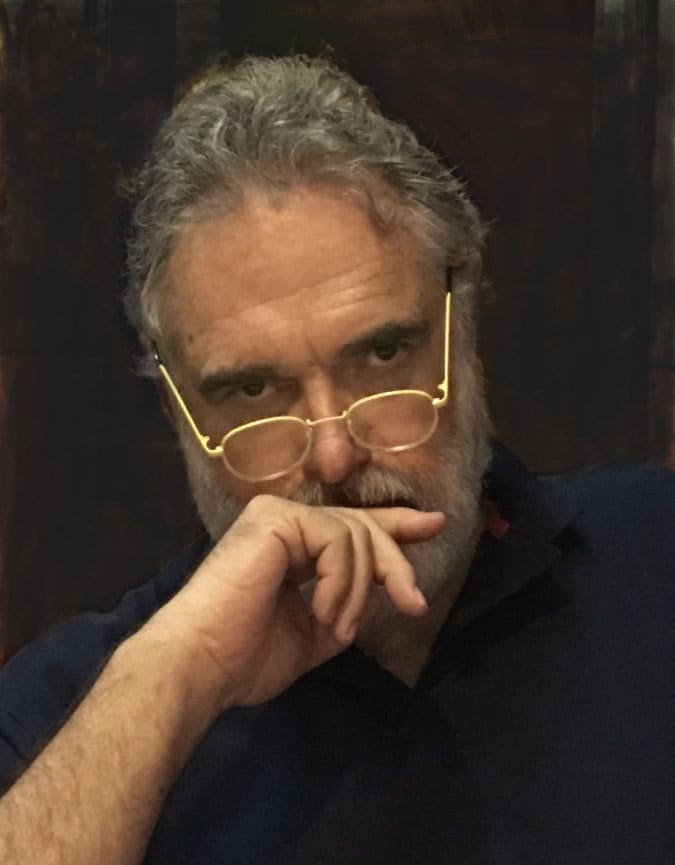 Misbehaving and AI: the challenge of autonomy in artificial intelligent systems

Abstract: The recent popularity of AI comes with two unpleasant side effects: exaggerated optimism and irrational fears. But there are objective grounds for optimism and also for concern. In this talk I want to explore the unsettling side of AI. I will go beyond Frankenstein and The Singularity to focus on what I see as the real challenge for AI: autonomy in artificial intelligent entities. I will discuss how this problem has been understood, what are the strategies that are being tried to deal with it and conclude, not surprisingly, that the challenge is very real and very hard. The point I will try to make is that in spite of the fierceness of this beast one may use the traditional approach of the sciences of the artificial to face it, and perhaps tame it.

Bio: Pablo Noriega is a researcher in the Artificial Intelligence Research Institute of the Spanish Scientific Research Council (IIIA - CSIC). He holds a PhD in AI form the Autonomous University of Barcelona (1997). His research interests include regulated multiagent systems, agreement technologies and social intelligence in general. His current focus is on the role of values in AI and in particular in agent-based simulation of value-driven public policies.

He is currently a member of the steering committee of several conferences and workshops, including the advisory group on Ethical, Legal and Social Issues of CLAIRE (the Confederation of Laboratories for Artificial Intelligence Research in Europe). He was a founding member of the IFAMAS (International Foundation of Autonomous Agents and Multi-agent Systems) and EUMAS (European MAS workshop) boards.

He is a past president of SMIA and one its founders. He was also one of the founders of the Mexican AI research institute (LANIA) and the President of its Board of Directors from 1992 to 2002. He has held various academic positions in Mexico as well as appointments in the Mexican government, most notably as CTO of the National Institute of Statistics, Geography and Informatics (1998-99) and chief IT policy maker for the Mexican Government (1989-94). In 2002 he was awarded a Ramon y Cajal fellowship by the Spanish Ministry of Education and moved to the IIIA in Barcelona. He is a member of the Mexican National Academy of Computer Science. 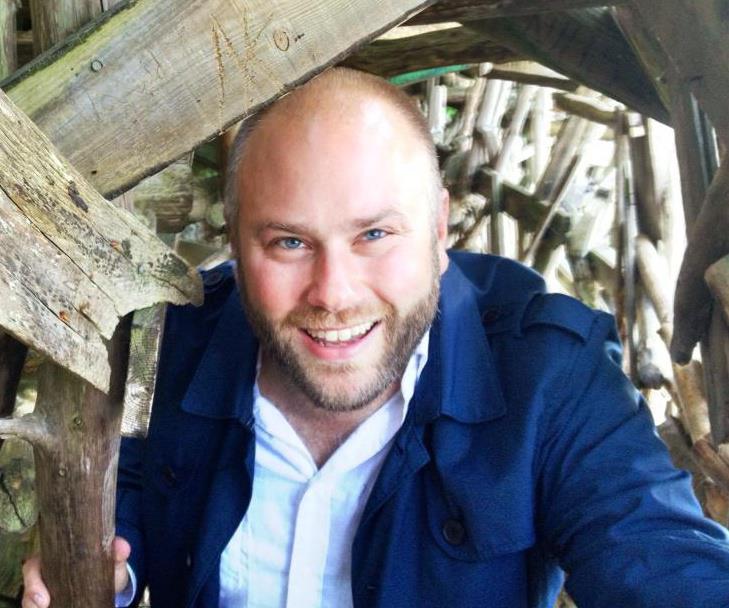 Abstract: Games have been crucial for AI research since its inception. An early focus on Chess gradually gave way to other board and card games and, more recently, video games. There is good reason to use games as AI environments and testbeds because games are designed to be learnable, so a good game is a good (partial) intelligence test. Games are also generally modeled on real-world problems, meaning that methods that play a game well might be transferable to the problem the game is modeled on. However, quite a few games have been "conquered" in the sense that we now have algorithms that play them at a high human level. Or even better than any human. The 1990s saw the conquest of Checkers, Backgammon, and Chess, and in the last few years, we have seen impressive performances on Go, Dota 2, Montezuma's Revenge, and StarCraft 2. We now have AI that can play many of the hardest games. Does this mean we are soon done with games? Far from it. The same game can offer different challenges depending on what information you give the player, and "ecologically valid" game-playing can be much harder. There are also other game types which are barely explored in AI game playing, such as role-playing games, which require different cognitive abilities than games that are widely used as AI benchmarks. Finally, playing games well is just one of many AI challenges in games. It's not even the most important one. Playing in a human-like manner, modeling players, assisting players and designers, and designing games autonomously are interesting AI challenges that are likely to lead to algorithmic breakthroughs as well as to improvevements in game design and development. In short, we have only just begun exploring games in AI.

Bio: Julian Togelius is an Associate Professor in the Department of Computer Science and Engineering, New York University, USA. He works on artificial intelligence for games and on games for artificial intelligence. His current main research directions involve search-based procedural content generation in games, general video game playing, player modeling, and fair and relevant benchmarking of AI through game-based competitions. He is the Editor-in-Chief of IEEE Transactions on Games. Togelius holds a BA from Lund University, an MSc from the University of Sussex, and a PhD from the University of Essex. He has previously worked at IDSIA in Lugano and at the IT University of Copenhagen. 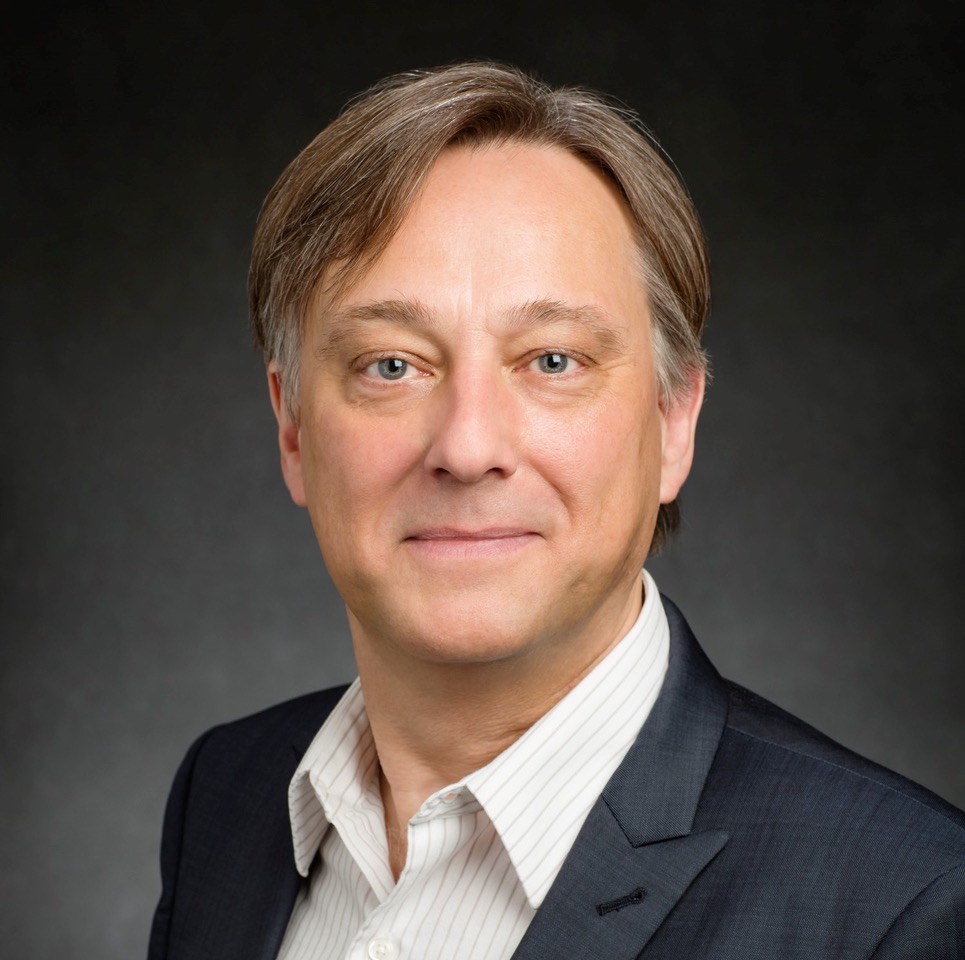 Design, Modeling and Control of a Robot Bat: From Bio-inspiration to Engineering Solutions

Abstract: In this talk, I will describe our recent work building a biologically-inspired bat robot. Bats have a complex skeletal morphology, with both ball-and-socket and revolute joints that interconnect the bones and muscles to create a musculoskeletal system with over 40 degrees of freedom, some of which are passive. Replicating this biological system in a small, lightweight, low-power air vehicle is not only infeasible, but also undesirable; trajectory planning and control for such a system would be intractable, precluding any possibility for synthesizing complex agile maneuvers, or for real-time control. Thus, our goal is to design a robot whose kinematic structure is topologically much simpler than a bat's, while still providing the ability to mimic the bat-wing morphology during flapping flight, and to find optimal trajectories that exploit the natural system dynamics, enabling effective controller design.

The kinematic design of our robot is driven by motion capture experiments using live bats. In particular, we use principal component analysis to capture the essential bat-wing shape information, and solve a nonlinear optimization problem to determine the optimal kinematic parameters for a simplified parallel kinematic wing structure. We then derive the Lagrangian dynamic equations for this system, along with a model for the aerodynamic forces. We use a shooting-based optimizer to locate physically feasible, periodic solutions to this system, and an event-based control scheme is then derived in order to track the desired trajectory. We demonstrate our results with flight experiments on our robotic bat.

Bio: Seth Hutchinson is Professor and KUKA Chair for Robotics in the School of Interactive Computing at the Georgia Institute of Technology, where he also serves as Executive Director of the Institute for Robotics and Intelligent Machines. His research in robotics spans the areas of planning, sensing, and control. He has published more than 200 papers on these topics, and is coauthor of the books "Principles of Robot Motion: Theory, Algorithms, and Implementations," published by MIT Press, and "Robot Modeling and Control," published by Wiley.